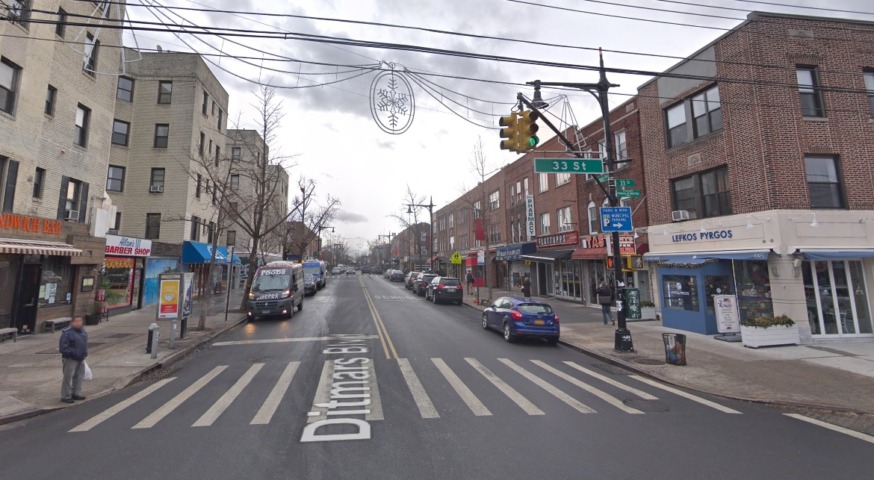 New York City announced the opening of six more streets as part of its outdoor dining program, with one new location in Astoria.

Ditmars Boulevard, between 33rd & 36th Streets, will now be car-free from 5-11PM on Fridays, and from 12PM-11PM on Saturdays and Sundays. According to a report published by Gothamist, over 9,900 citywide restaurants are participating in the Open Restaurants outdoor dining initiative.

Previously, Astoria had not had any streets closed off to traffic because of outdoor dining. The section will remain open to pedestrians, as well as to emergency vehicles. Currently, outdoor dining is in effect through October 31st.

Are you excited for this new open street in Astoria? Let us know in the comments below!