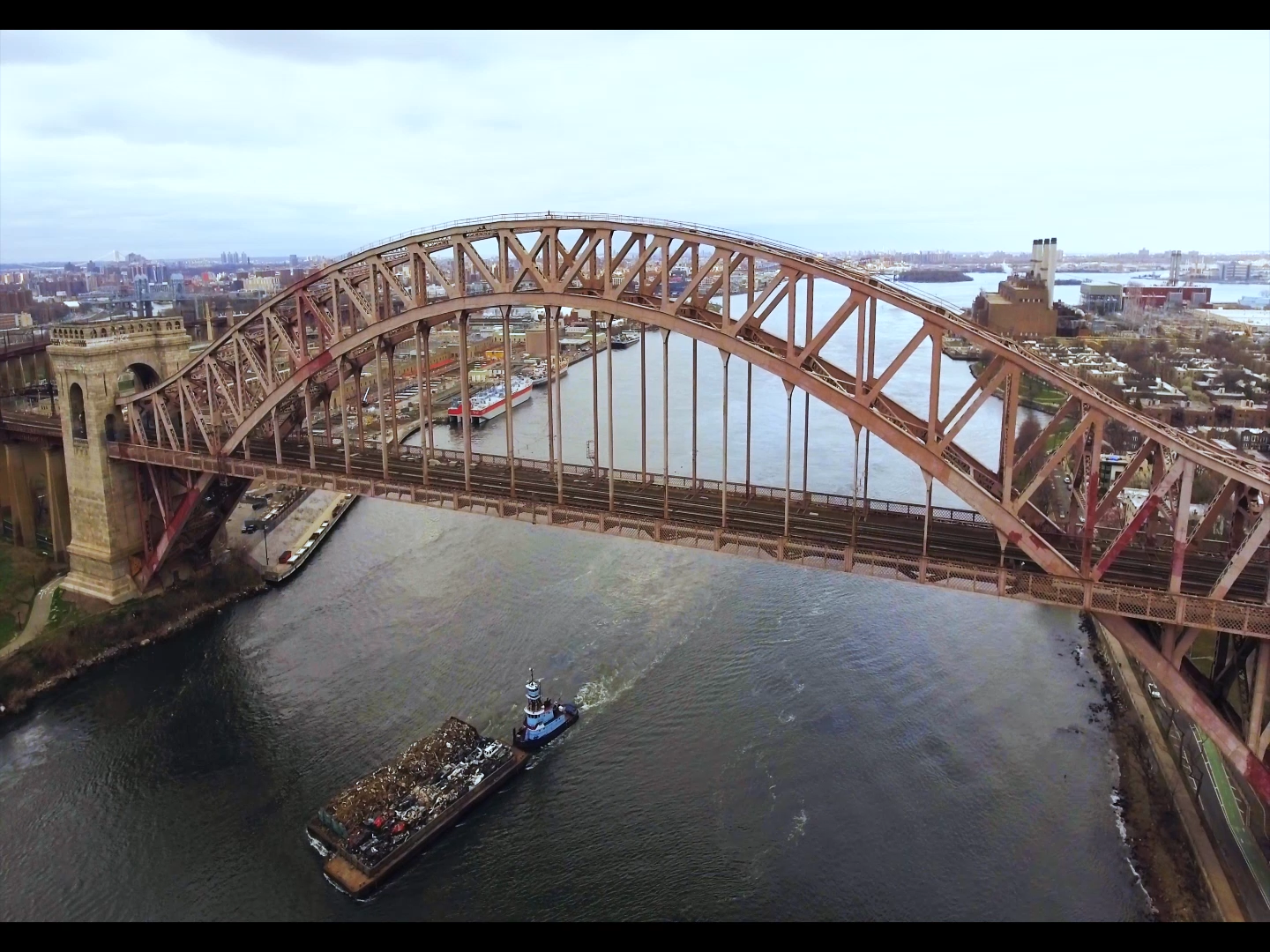 What can be more fascinating than a sunken treasure story? Perhaps a local sunken treasure story, and we have one right here in Astoria! In 1780 the HMS Hussar, a 28-gun frigate of the Mermaid class that belonged to the Royal Navy, sank in the East River between Astoria and Randall’s Island carrying payroll owed to the British soldiers; the shipwreck has never been found. Even though countless expeditions have been organized throughout the years in search of the purported $25 million fortune, none of them have succeeded at finding any gold guineas or Sterling silver. This treasure, whose existence is also questioned by many, could be worth more than $2 billion today.

Taking into account that the HMS Hussar met its fate during the Revolutionary War, when the British were being quickly surrounded by French and American troops in the New York Harbor, it would make sense for the British Army to hide the existence of the valuable treasure in order to prevent their enemies from confiscating it. Even though records of the brief Court Martial held at the National Maritime Museum in Greenwich, show no reports of valuable cargo, accounts of multiple failed attempts on behalf of the British to salvage the wreckage in the subsequent 200 years (in which they invested large sums of money) contradict that finding.

Chances are that this controverted treasure can never be found in waters that are no longer the same yet still are feared because of the strength of the whirlpools caused by the constant battle between the East River, the Harlem River, and the Long Island Sound. In a 1971 article for The Military Engineering Magazine, author Claude Rust wrote of Hell Gate, “The waters, like wild beasts, circle their confines, impatient for the chance to escape.”

In the late 1800s, in order to make the Hell Gate channel less dangerous for navigation, several explosions were planned; one of them, in 1885, was considered to be the biggest explosion caused by man until the atomic bomb that the United States dropped over Hiroshima in 1945. Such an explosion took 30,000 pounds of dynamite and years of drilling mine shafts into the rock to install the explosives that were meant to make the most treacherous section of the East River safer for boats and ships. Before this work, completed by the U.S. Army Corps of Engineers, an average of 1,000 ships succumbed to this giant whirlpool that was armed with rocks, reefs, and islands, making what could be an easy access to the Atlantic ocean from New York City a passage through hell.

When it comes to the treasure, perhaps it never existed (as the British claimed) or perhaps it is still beneath the wild waters right in front of Astoria as many choose to believe. I would say that the real treasure is the story.