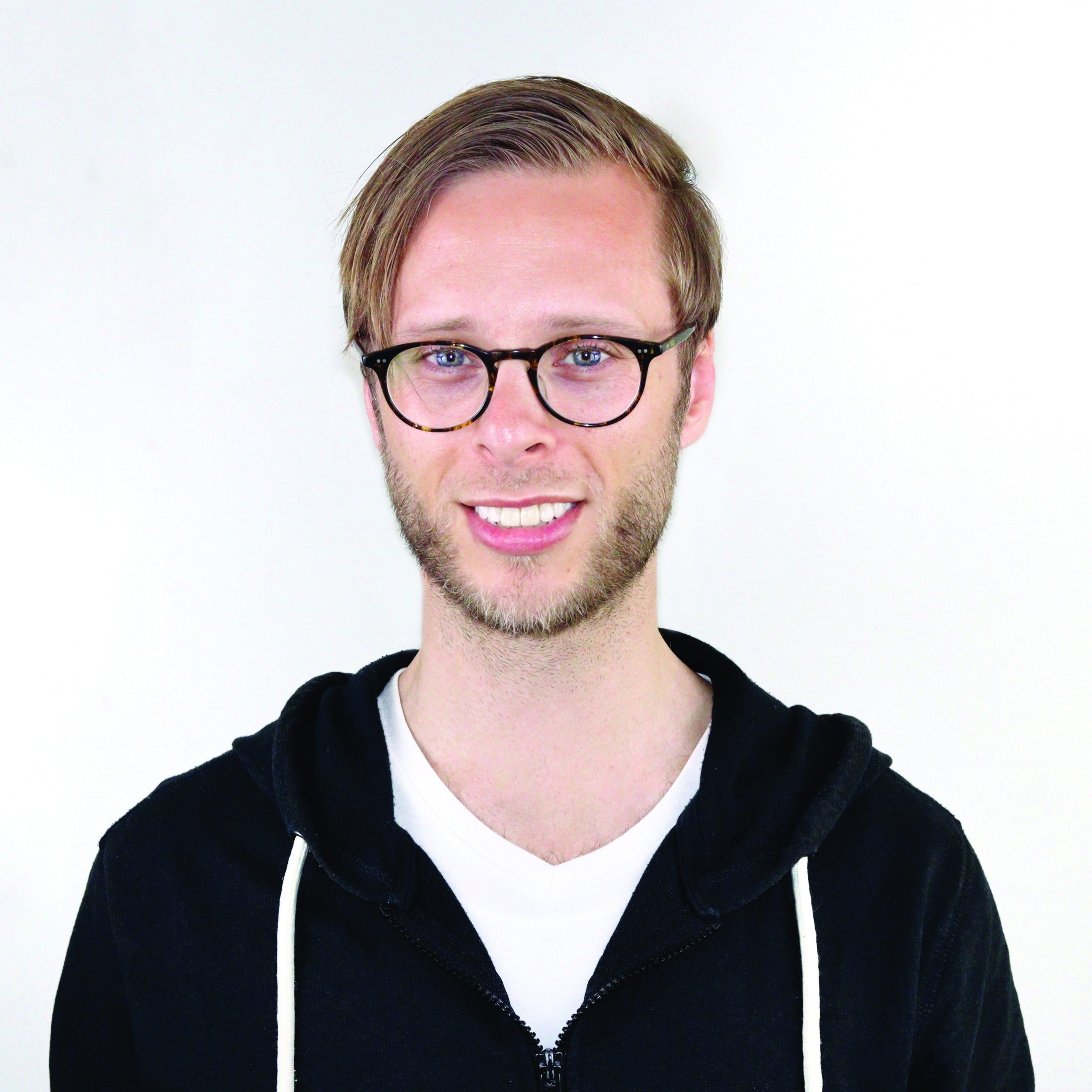 There are many famous people and places which have put Astoria on the map. Kaufman Studios brought the movies, William Steinway his famous piano factory, and of course a never-ending variety of restaurants and cultural institutions.

A beautiful and vibrant neighborhood, it was long overshadowed by the more commercial neighborhoods in the boroughs of Brooklyn and Manhattan.

And now, future NYC residents all over the world are viewing Astoria through fresh eyes, enticed by the neighborhood’s authentic character and delicious cuisine—and by a host of TikTok creators whose content is based in and influenced by Astoria.

“Astoria is great,” said Jordan. “There’s a lot of restaurants, there’s a lot of local cafés and stuff here that you’re not going to find anywhere else.”

With the coronavirus pandemic driving many apartment hunters to search online, Jordan’s TikTok real estate content has spiked in popularity, with a whopping 180,000 plus followers. Many of his favorite apartments are in Astoria, such as the new Steinway & Graham development at the corner of 34th Avenue and Steinway Street.

“You can really see everything in Astoria from there,” Jordan said. “If I would recommend any building to check out in the neighborhood, it would definitely be that one.”