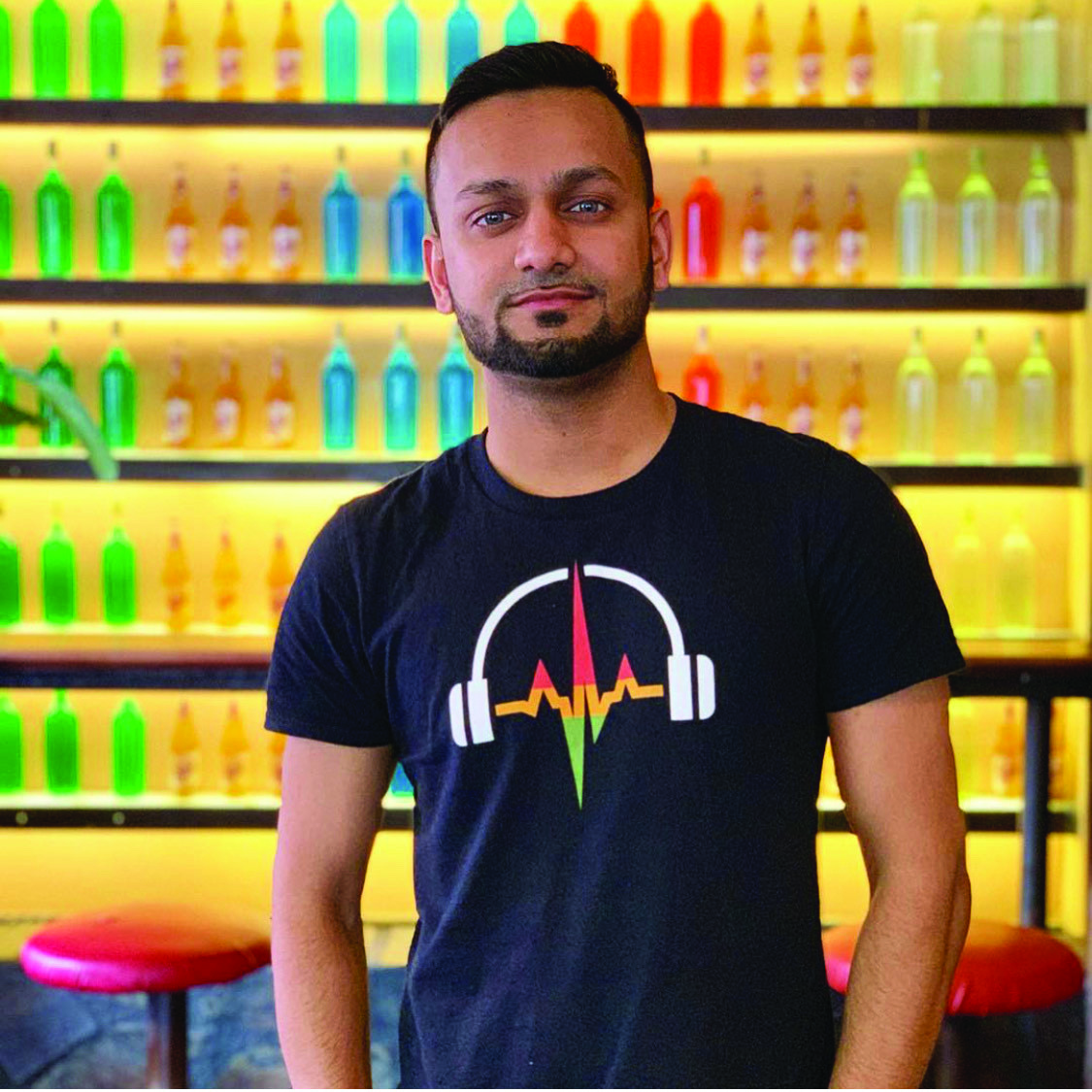 There are many famous people and places which have put Astoria on the map. Kaufman Studios brought the movies, William Steinway his famous piano factory, and of course a never ending variety of restaurants and cultural institutions.

A beautiful and vibrant neighborhood, it was long overshadowed by the more commercial neighborhoods in the boroughs of Brooklyn and Manhattan. And now, future NYC residents all over the world are viewing Astoria through fresh eyes, enticed by the neighborhood’s authentic character and delicious cuisine—and by a host of TikTok creators whose content is based in and influenced by Astoria.

Shad Ahmed, better known as @thebrunchguy, is a born-and-raised Queens resident with nearly 43,000 followers devouring his brunch-themed content.“Astoria definitely influenced my TikTok,” said Ahmed, who fell in love with the neighborhood while living in nearby Sunnyside. “The first time I ever went out to a bar or a party—everything was always in Astoria.”