No One Should Go Hungry 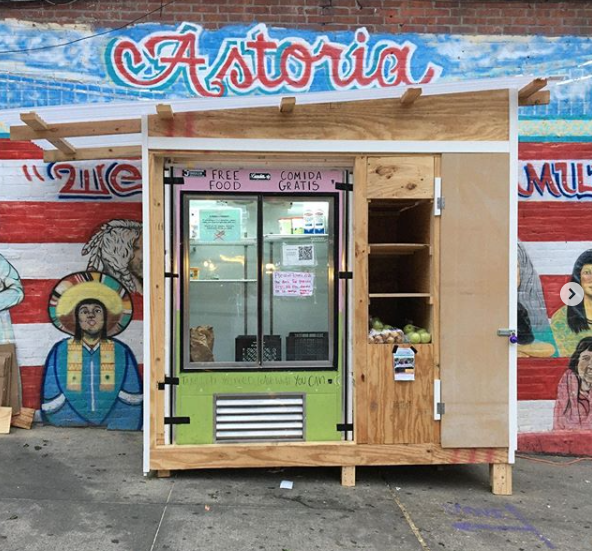 In a country where grocery stores and food are not in short supply, many of our neighbors are unable to afford the food they need. Still there’s a lot of waste in our country. The United States throws away about 80 billion pounds of food each year, the equivalent of about 1,000 Empire State Buildings according to RTS.com. One community initiative called Astoria Food Fridges tackles the issue of unused food by providing it for free to residents. The goal of the community fridge is simple: to provide food to anyone and to eliminate food waste – no strings attached.

The Astoria community fridges are a part of an anonymous collective throughout New York City and the country. New York City alone has more than 50 fridges throughout the five boroughs. In Astoria, we have two community fridges, including one on 8th Street and Astoria Boulevard and one between Ditmars and Crescent Street. The organization focuses on food rescue, which means that most of the food is donated by local restaurants, cafes, grocery stores, and farmer’s markets. Some local businesses in Astoria donating food include The Eight Street Deli, Zenon Taverna, and Brooklyn Bagel Company. A range of food can be donated from fresh fruit and vegetables to dairy products and prepared meals. These community fridges are a vital resource to Astoria residents and useful in helping anyone who needs it.

You can help the community fridges by donating individually or by contacting local businesses to donate unused food for the day. 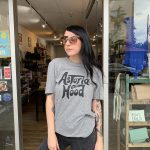 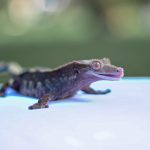 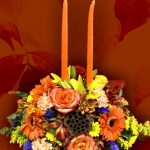