It’s Time to Book It to The Library

With the new year upon us, and still amidst a pandemic, there is very little room to do the things that we want to do. Though many public areas, like libraries, are not fully operational, that doesn’t mean we can’t get our hands on a good book. I invite you to use these unprecedented times as an opportunity to get to know your borough, its people and their wonderful works of writing. Lucky for you, we put a reading list together that incorporates just that! 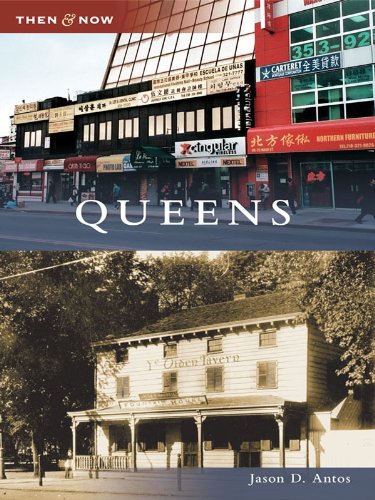 Queens (Then and Now) by Jason D. Antos Jason Antos, a Queens native himself, has written multiple works about the borough we live in! Queens (Then and Now) offers a rare look at New York City’s largest borough, featuring many never-before-seen images! Snuggle up in your favorite spot and flip through these images to uncover local history. Some of Jason’s other work includes: Shea Stadium, Whitestone, Jackson Heights, Corona: The Early Years, and Flushing. 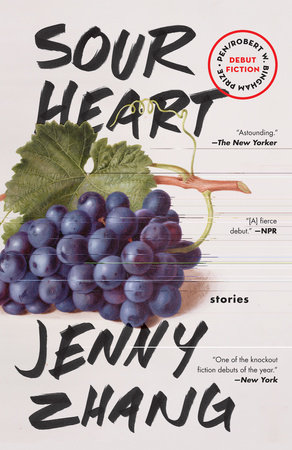 Sour Heart by Jenny Zhang Both poet and writer, Jenny emigrated with her family from China to Flushing, Queens, when she was five-years-old. Maureen Corrigan from NPR says, “There’s something very compelling about young girls in fiction and in life who speak up – and if their voices are rude, funny, even offensive sometimes, all the better.” These stories will make you laugh, cry and appreciate the life you have as you follow the different lives of Chinese immigrant children living in Queens and the struggles they faced. 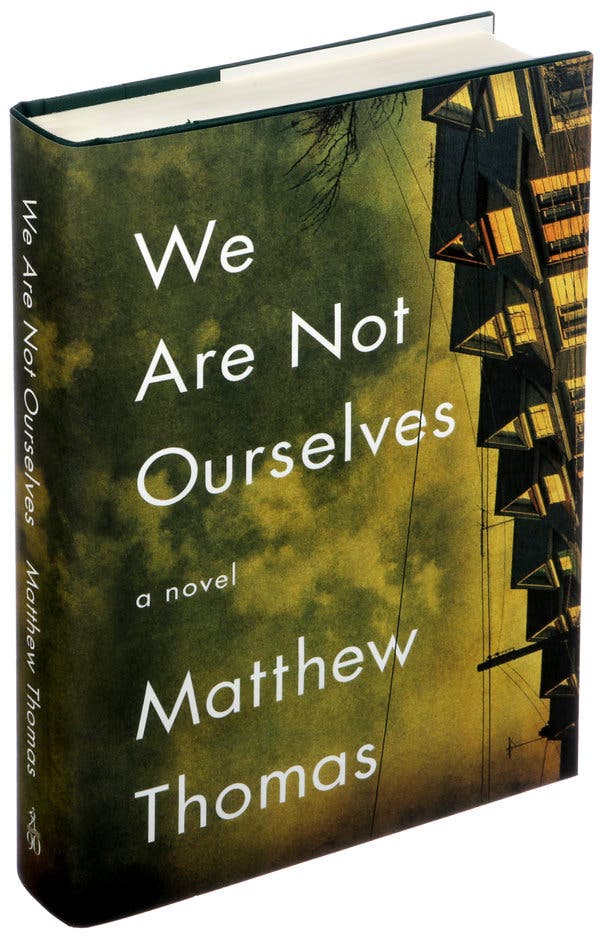 We Are Not Ourselves by Matthew Thomas Having been raised here, we are proud to say Matthew truly put Queens on the literary map with his novel, We Are Not Ourselves! The New York Post says that, “in its 640 pages, Thomas relates the heartrendingly-intimate story of a small Irish Catholic family over the course of more than 60 years — and almost off-handedly tells an equally powerful and broader tale about the changes in New York and America over that same time.” 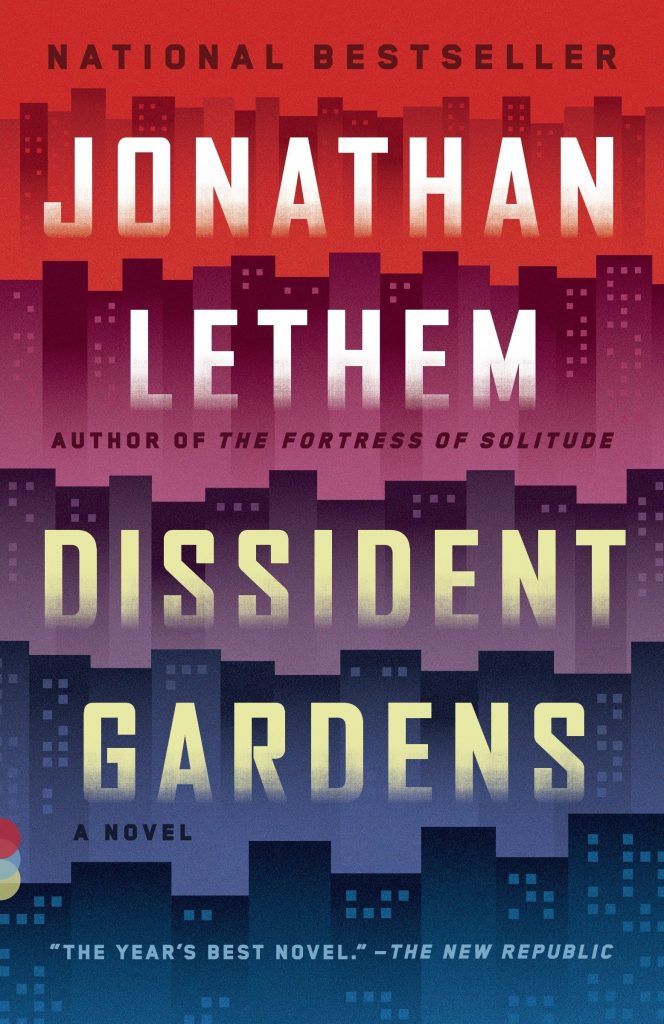 Dissident Gardens by Jonathan Lethem An honorable mention! Jonathan Lethem is a Brooklyn native and the author of Dissident Gardens, a novel that mainly takes place in Sunnyside, Queens. Lethem’s book is a multi-generational story filled with revolutionaries during both the civil rights movement and the counterculture movement, from the 1930s communists to the early 2000s occupy movement. This suspenseful novel will keep you page-turning until the very end!