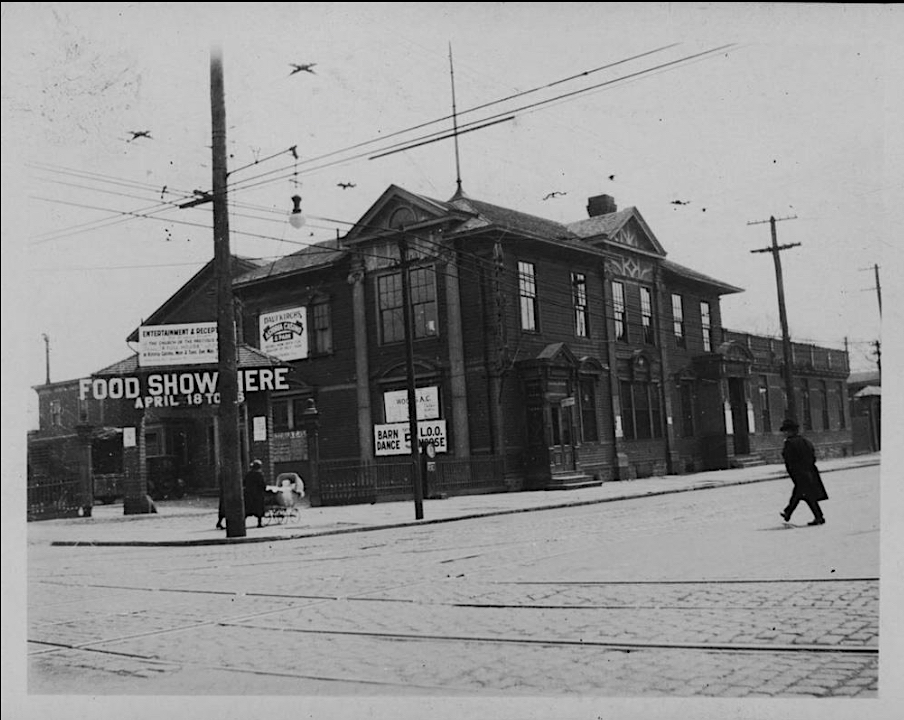 One of the neighborhood’s many highlights is its diverse selection of restaurants, all of which offer the best in alcoholic beverages. Ranging from imported beers to locally brewed, to old time favorites or the most exotic concoctions, you can find libations fit for every palate. But where did locals go to get their drink on more than 150 years ago? The options were not as plentiful as they are today, but the history of Astoria’s original local watering hole provides more colorful commentary.

Once upon a time, the go-to spot in town was a historic establishment whose popularity was the equivalent of today’s Bohemian Beer Hall. Anyone living in or visiting the area between 1865 and 1925, who just wanted to kick back and enjoy a cold one, would find themselves at Schuetzen Park. This German beer hall stood on the Southwest corner of Broadway and Steinway Street, the present-day site of Chase Bank, and for 60 years, was the center of many political rallies and epic “basket parties:” that’s Victorian-era slang for getting together with your friends at the beer garden and letting loose.

A combination beer garden, bowling alley, lecture hall, gambling casino and rifle range, (this place was better than Chuck E. Cheese), Schuetzen Park was operated by George Ehret, a well-known, Manhattan-based brewer, and one of the leading brewers/distributors in the five boroughs. Schuetzen is a derivative of the German word “Schutze,” meaning “shooter” or “rifleman.” In later years, a basketball court was even installed on the garden grounds and a female basketball club was sponsored. 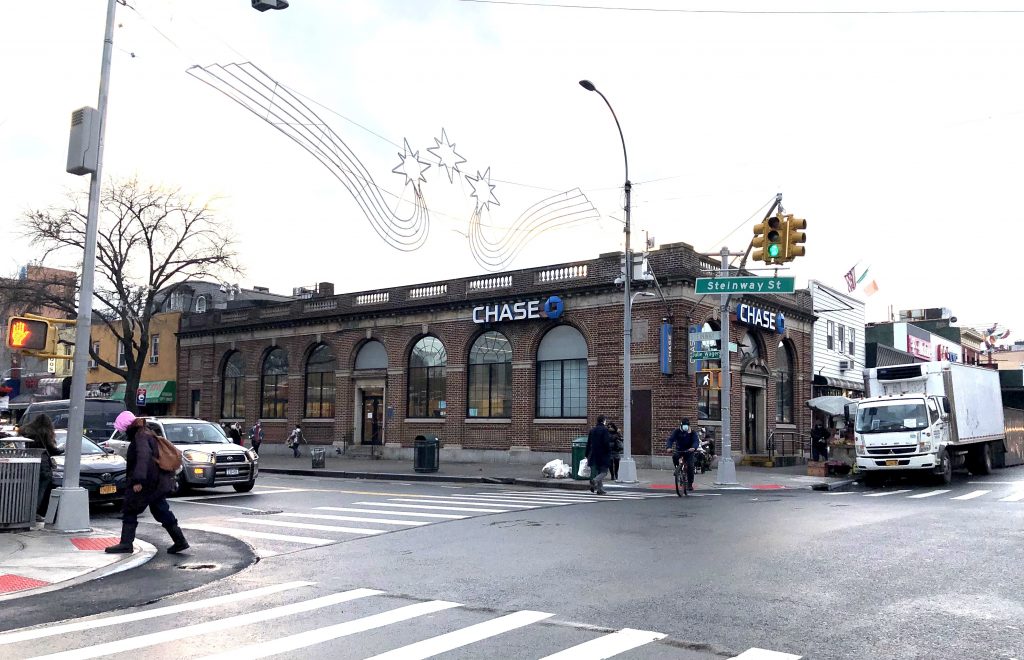 The hall served the neighborhood not only for drinking purposes, (a tall glass of beer was only five cents in 1902), but as a community center as well. Many rallies for Democratic and Republican candidates were held here, including one for Theodore Roosevelt during his run for Governor of New York State in 1898. Roosevelt attracted such a large crowd that he had to speak from the steps of the beer hall to reach the masses who stood shoulder-to-shoulder in the middle of Steinway Street. He then went on to win the election – who’s to say that good, old Queens energy didn’t have a hand in that?

Ehret supplied his beer hall and community park with the beer he made at his very own brewery, which stood opposite Astoria Park at the waterfront, thus the name of his company, Ehret’s Hell Gate Brewery. Until the year of Prohibition’s start in 1920, the Hell Gate Brewery was the largest beer and ale brewery in the nation. Ehret even went on to build his own amusement park centered around classic park rides and beer hall vibes: along with his business partner, renown piano maker and fellow Queens resident, William Steinway, the two German immigrants created North Beach amusement park, on the site of what is today’s LaGuardia Airport.

Defeated by Prohibition, Ehret eventually sold the beer hall to Julius Link, and then finally to Henry Daufkirch, who closed the hall on May 3, 1925. It was quickly torn down to make way for apartments as the demand for new housing increased. Gone, but not forgotten, it’s safe to say we have Schuetzen Park to thank for the inspired local beer halls we enjoy today. 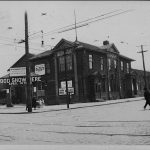 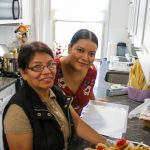 One of the neighborhood’s many highlights is its diverse selection of restaurants, all of which offer the best in alcoholic beverages. Ranging from imported beers ...