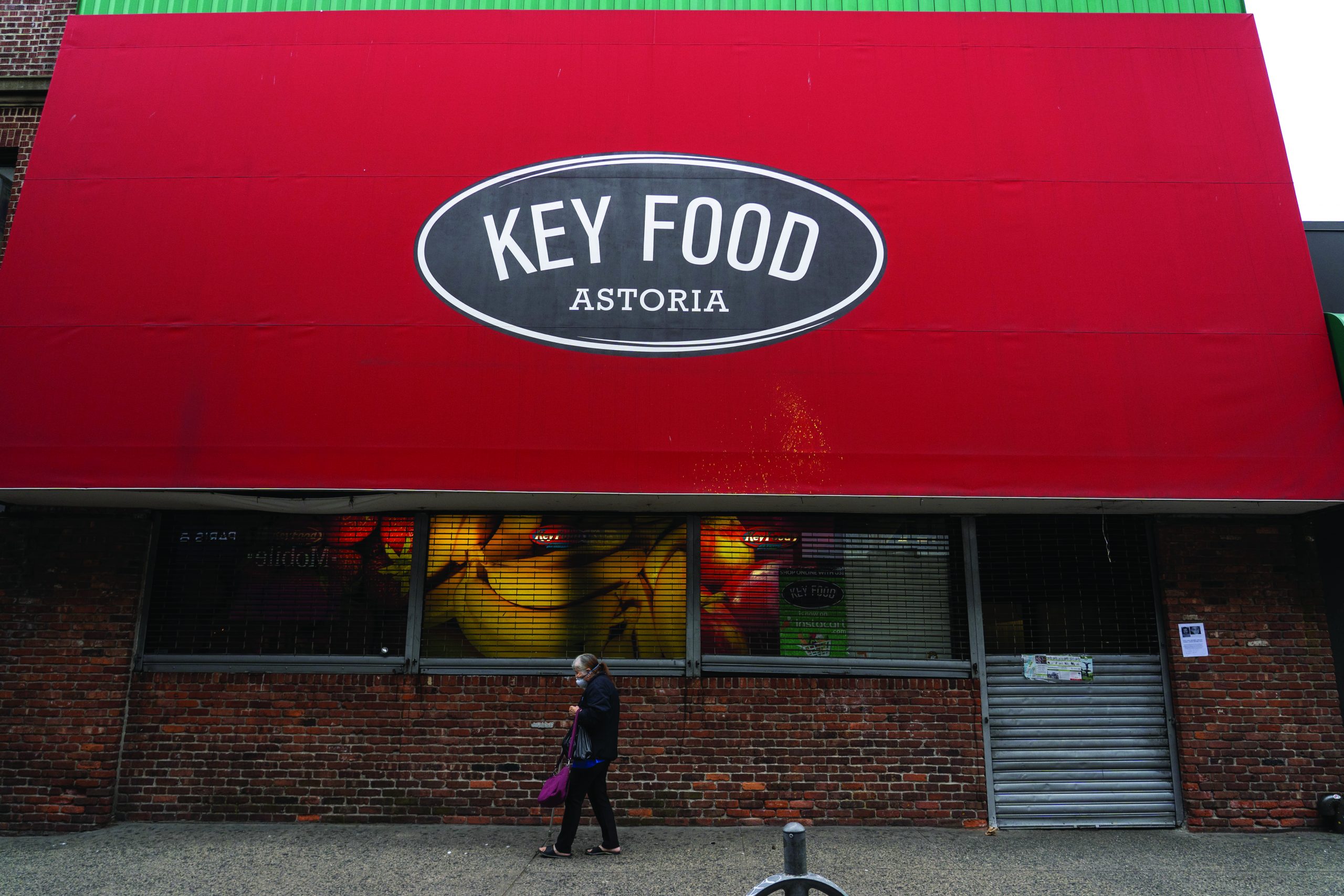 All over the country, businesses have succumbed to the dire economic consequences of the global health crisis. In New York alone, at least a third of the city’s small businesses might close for good. This comes after months of exhausting federal and local assistance, as well as experiencing drastic drops in revenue.

This is very alarming, especially to diverse communities such as the one we have here in Astoria. Many working families from across New York and around the country move to live and set-up shop here. From Vietnamese restaurants such as District Saigon to Arab bakeries like Al-Sham Sweets & Pastries, Astoria is a true melting pot in an already diverse city. Indeed, many businesses choose to open in Astoria due to its bustling and welcoming community. however, some key institutions in the area have sadly closed their doors to the public as a result of the pandemic.

Community cornerstones such as the event venue, Riccardo’s by the Bridge, has closed after 70 years of serving the people of Astoria. Additionally, brunch spot Queens Comfort, bakery Artopolis and fitness center The Yoga Studio are also some notable examples of businesses that weren’t able to weather the storm.

What’s more is that the COVID-19 crisis hasn’t stopped huge corporations from taking over family-run businesses in Astoria. For instance, Key Food, an iconic grocery store found on 31st Street, has been replaced by a Target, effectively destroying the jobs of more than 150 Astoria residents. Institutions such as Key Food have provided a lifeline for many during the pandemic and have been a part of the community for the longest time. So, this should serve as a lesson for us to support our local businesses and prevent huge corporations from gaining a footing and creating a rift in our community. 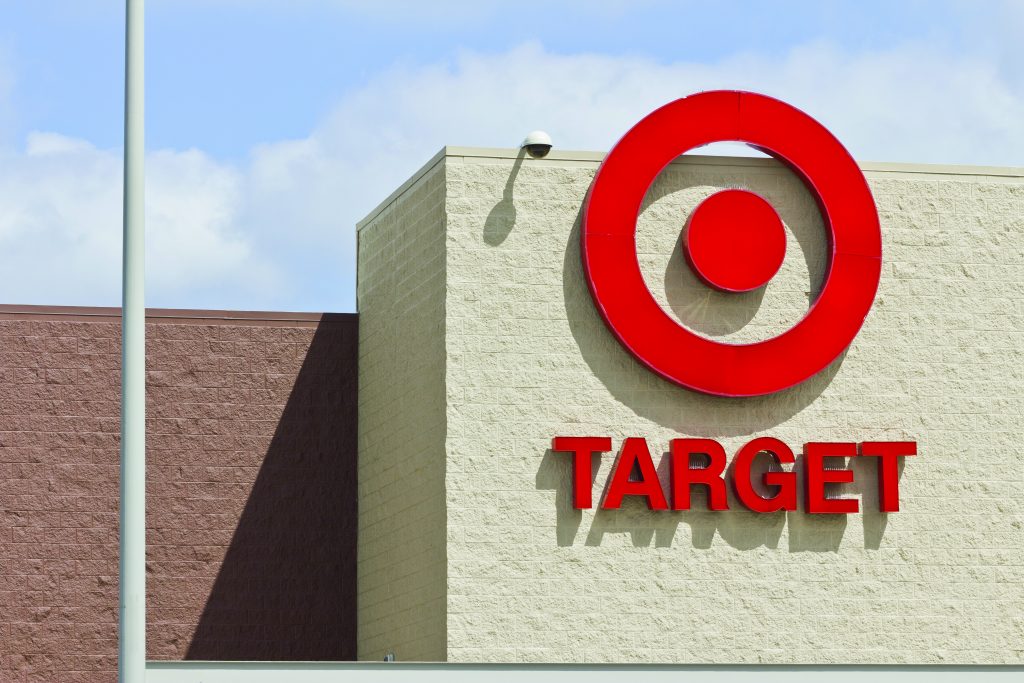 However, despite the pandemic, there’s a growing number of entrepreneurs who have been brave enough to launch their own businesses. In Astoria, independent retailers like Side B and Earth & Me, as well as streetwear retailer Extra Butter have set up shop on Long Island City outposts. There are new food spots in Astoria, too, such as Mexican restaurant Ruta Oaxaca and a franchise of Burger Village have recently opened their doors. During these distressing times, we must reinforce the community spirit and patronize local small businesses as one, united Astorian front!