The Queensboro Bridge: Opening Queens to the world 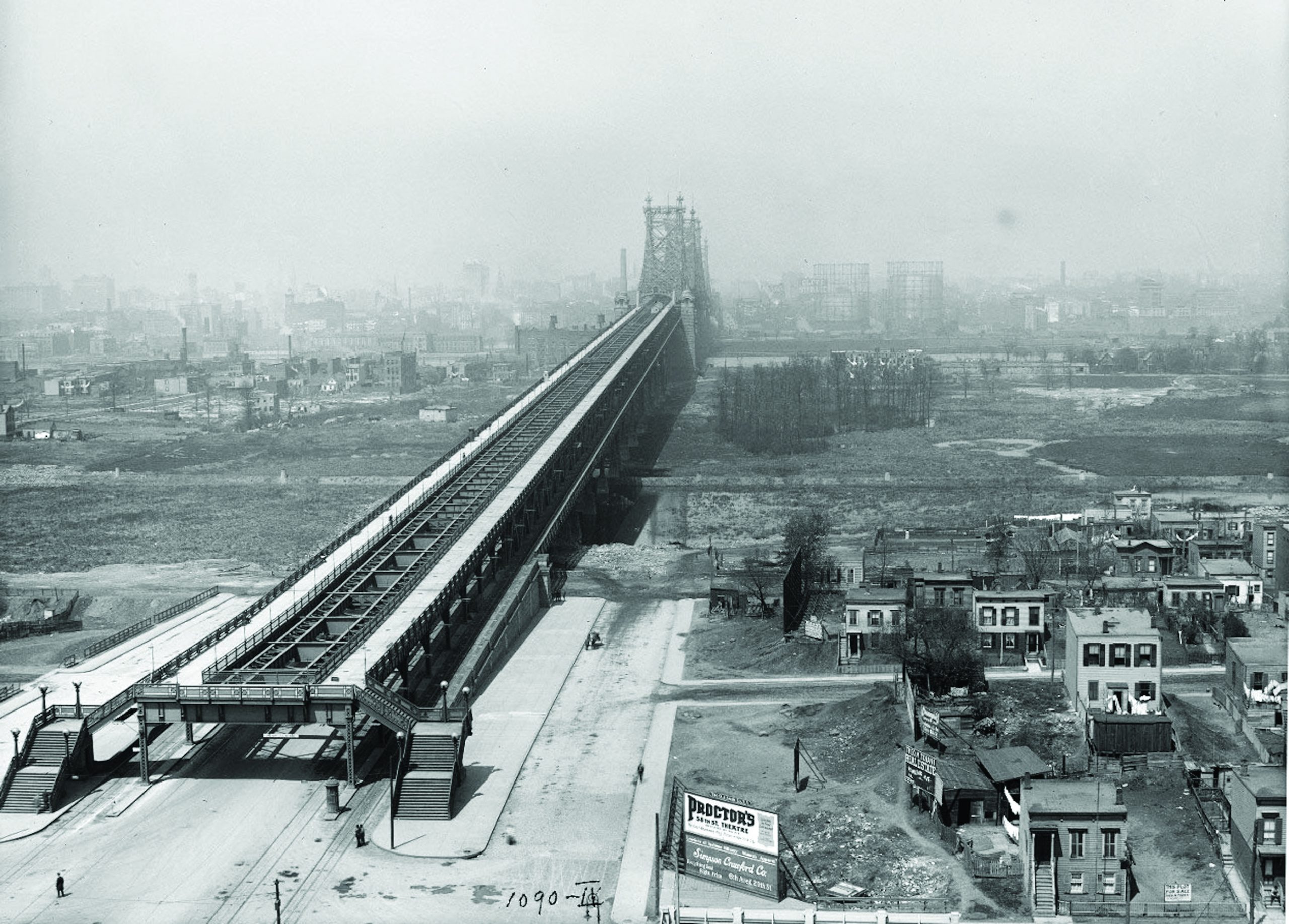 Where to begin? It’s known to many as the 59th Street Bridge and known to very few as the East River Bridge; almost no one refers to it as the Ed Koch Memorial Bridge and practically no one even remembers it as the Blackwell’s Island Bridge. Well, this year marks the 112th anniversary of a real Queens icon, the one and only Queensboro Bridge: a beautiful structure spanning the East River joining Manhattan with the country’s most diverse county.

Plans for a bridge connecting Manhattan with Queens (and thus greater Long Island) had been proposed since the end of the Civil War in 1865. Almost forty years later and after many false starts, plans were successfully executed for the construction of the bridge when Queens became part of greater New York City on January 1, 1898. In 1903, Gustav Lindenthal, builder of the Hell Gate Bridge, was appointed City Commissioner of Bridges. Lindenthal joined forces with the designers of the Williamsburg Bridge, Leffert L. Buck and Henry Hornbostel, to execute the historic project. 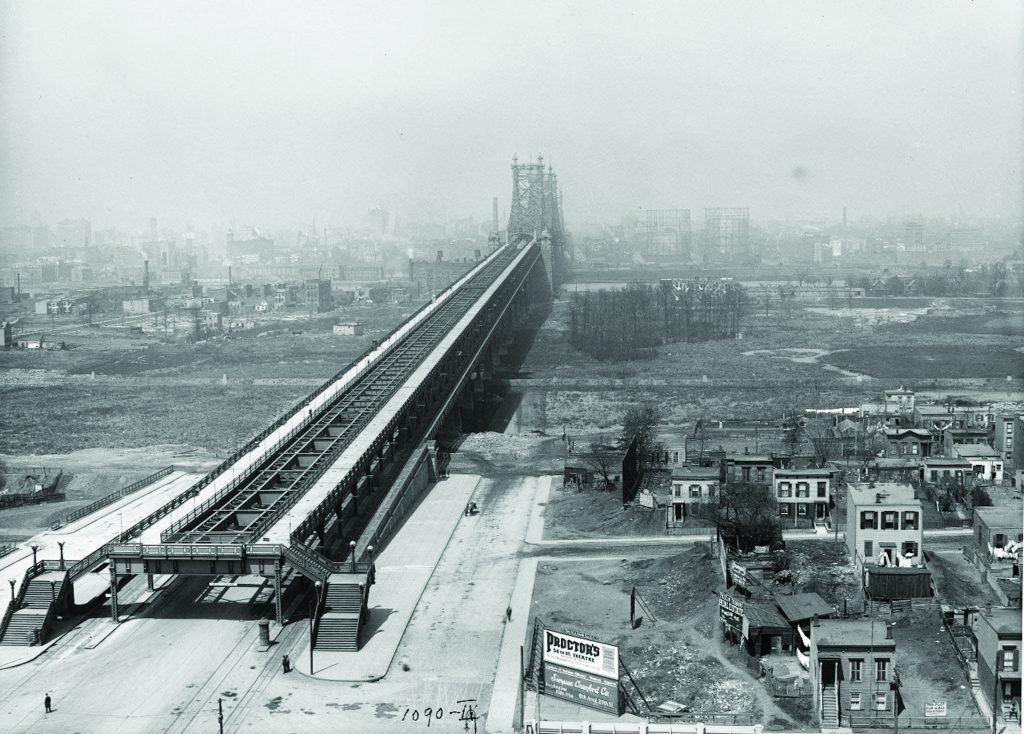 Construction began in 1904 at a starting cost of more than $7 million, but it would take until 1909 for the bridge to be completed due to delays from the collapse of an incomplete span during a windstorm and from labor unrest. Builders used 74,000 tons of steel to erect the cantilever style span with its gorgeous, crisscross lattice beams along its roadway. Most of the workers hailed from many different backgrounds including African American, Hispanic, Irish, Polish as well as Germans from Astoria’s Steinway district.

The Queensboro Bridge opened for public use on March 30, 1909, having cost about $18 million total and resulting in the loss of 50 lives. There was originally a ten-cent toll to drive over the bridge, however this lasted only a few years. The bridge’s ceremonial grand opening was held on June 12, 1909. At the time, it was the fourth longest bridge in the world. The bridge’s upper level featured a pedestrian walkway and two elevated railway tracks which connected a spur of the IRT Second Avenue Elevated Line heading from Manhattan to the Queensboro Plaza station in Queens.

A trolley also connected passengers from Queens and Manhattan at a stop in the middle of the bridge where passengers could take an elevator or stairs down to Roosevelt Island. The trolley operated from the bridge’s opening until April 7, 1957!
Upon the opening of the bridge in 1909, the Brooklyn Daily Eagle was on hand to celebrate this amazing accomplishment. “The Queensboro Bridge is not a local improvement,” wrote the Eagle. “It is a bridge of such immensity that it deserves the study of engineers everywhere. It is a scientific monument of utility. New York and the whole country should be proud of it.”