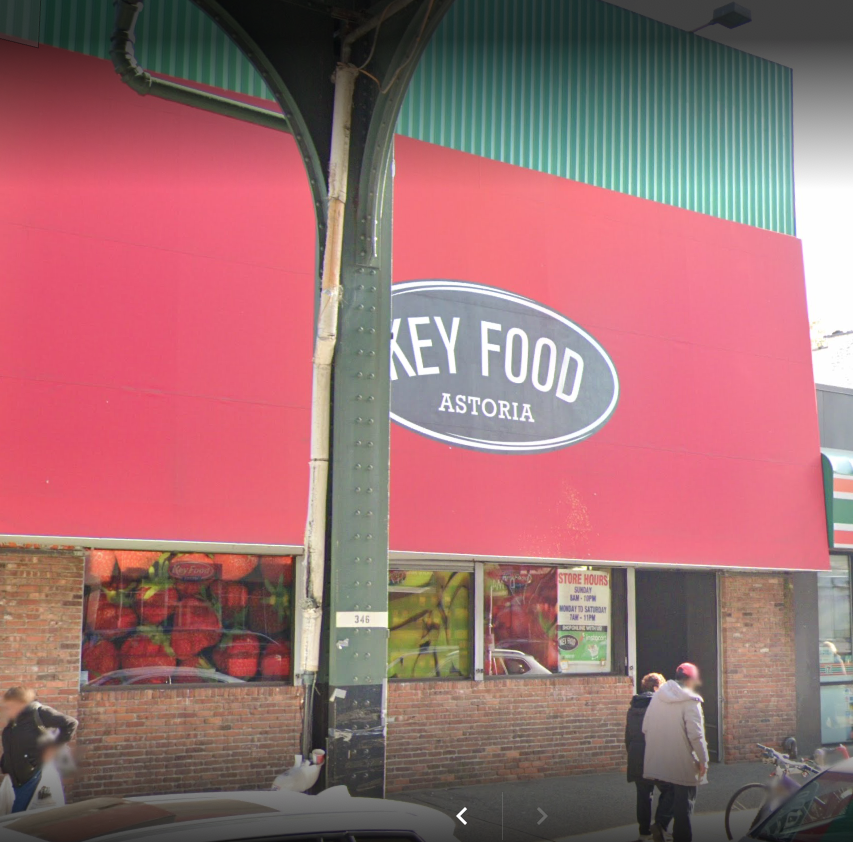 Image via Google Maps. Astoria Key Food, located at 22-15 31st St., will be permanently closing its doors this October.  Unlike recent business closures in the neighborhood, Key Food will not be closing due to the COVID-19 pandemic, but rather because of an ongoing redevelopment proposal. According to an article… 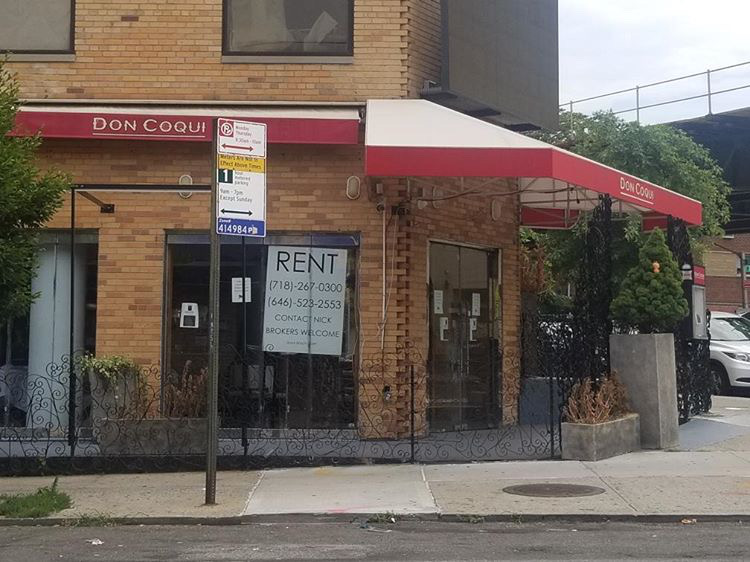 Photo by @cheersmydear. After nearly 10 years in the neighborhood, Don Coqui Astoria has permanently closed. The restaurant/bar was the only Queens location of the Don Coqui chain. Located at 28-18 31st St., Don Coqui Astoria faced its share of difficulties recently between the COVID-19 shutdown and a burglary in… 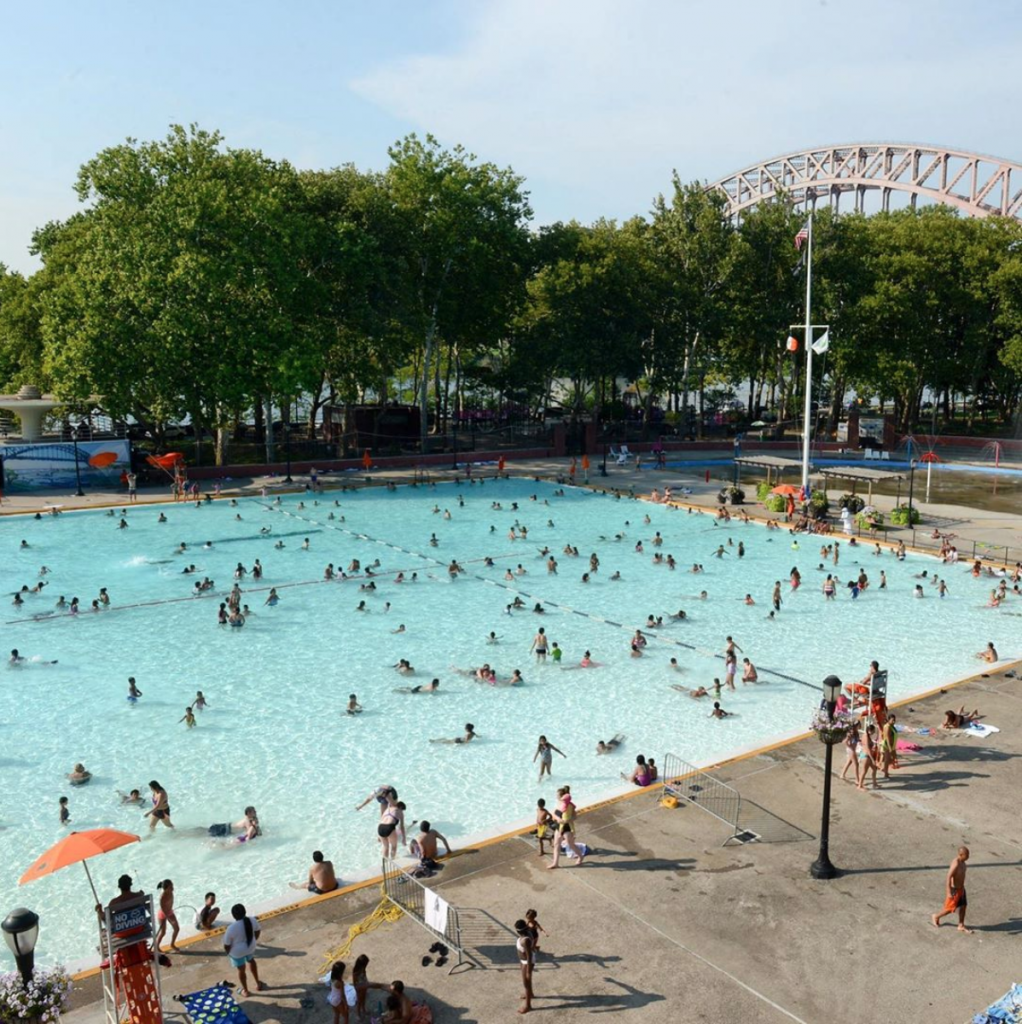 Photo via NYC Parks (@nycparks) Instagram. Fifteen outdoor swimming pools are scheduled to open up within the five boroughs including our very own in Astoria starting August 1st. Originally Mayor Deblasio had announced that due to the corona virus and the $2 billion in cuts to the new city budget,… 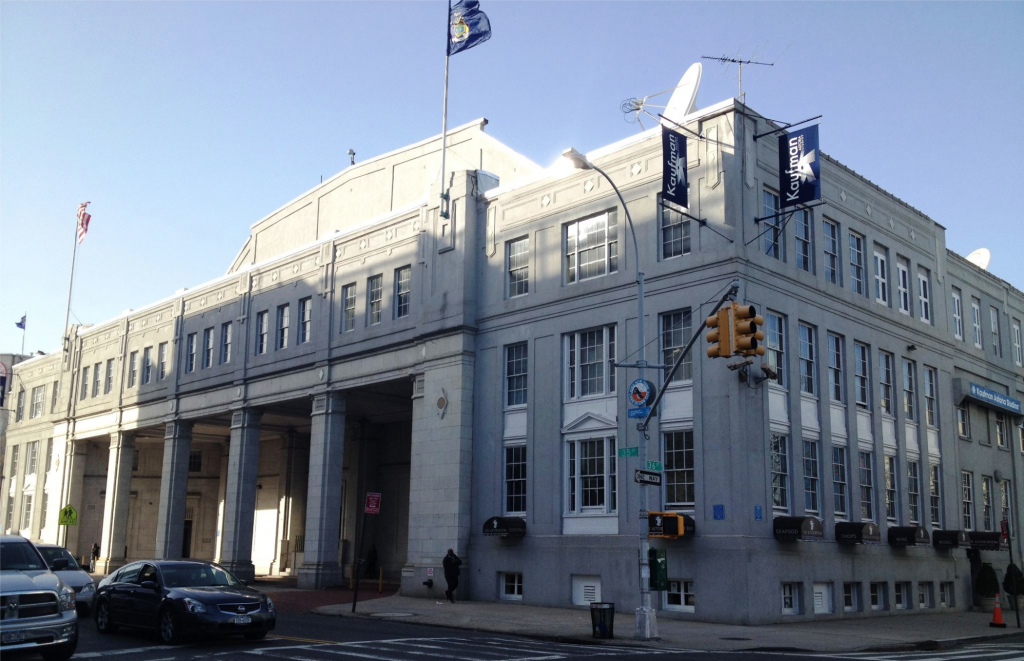 Image via Kaufman Astoria Studios Facebook. Kaufman Astoria Studios (KAS), located at 34-12 36th St., has become one of Hollywood’s go-to destinations for some of the largest names in the film and television industry. Today, KAS offers industry professionals over 500,000 sq.ft. of space for sound stages, production, and service,… 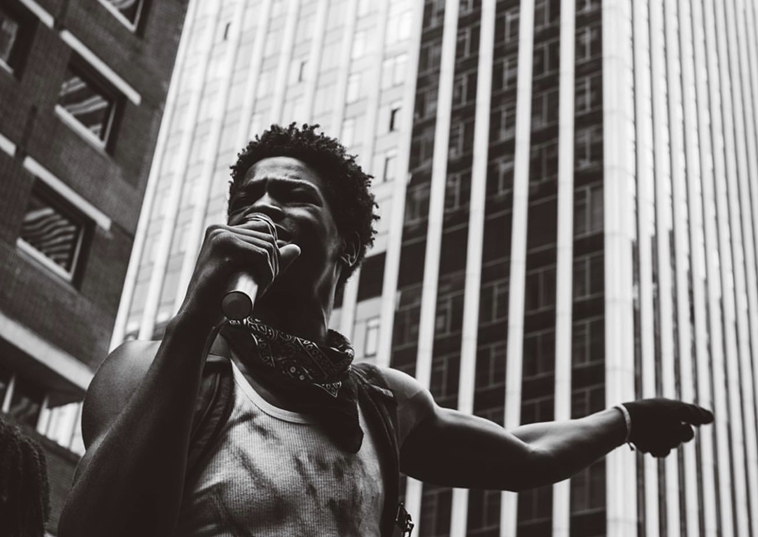 Activism and Unity: A Conversation with Djibril Diakite

Image by @kennyrodz. Activism has long been a part of American history. From the Civil Rights Movement to the Stonewall Riots, protest has long been woven into the fabric of American culture. In response to the current police brutality issue sweeping the nation, activism has once more been brought to… 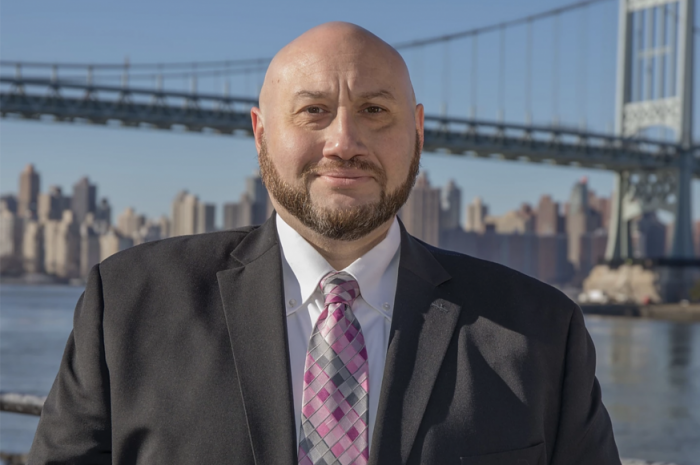 Iggy Terranova: Running For The People

Image courtesy of Iggy Terranova, Democrat Nominee for New York State Senator. Iggy Terranova is no stranger to serving his community. For over 20 years, Terranova worked for the New York Department of Sanitation where he worked his way up from sanitation worker to the Citywide Community Affairs Officer. In… 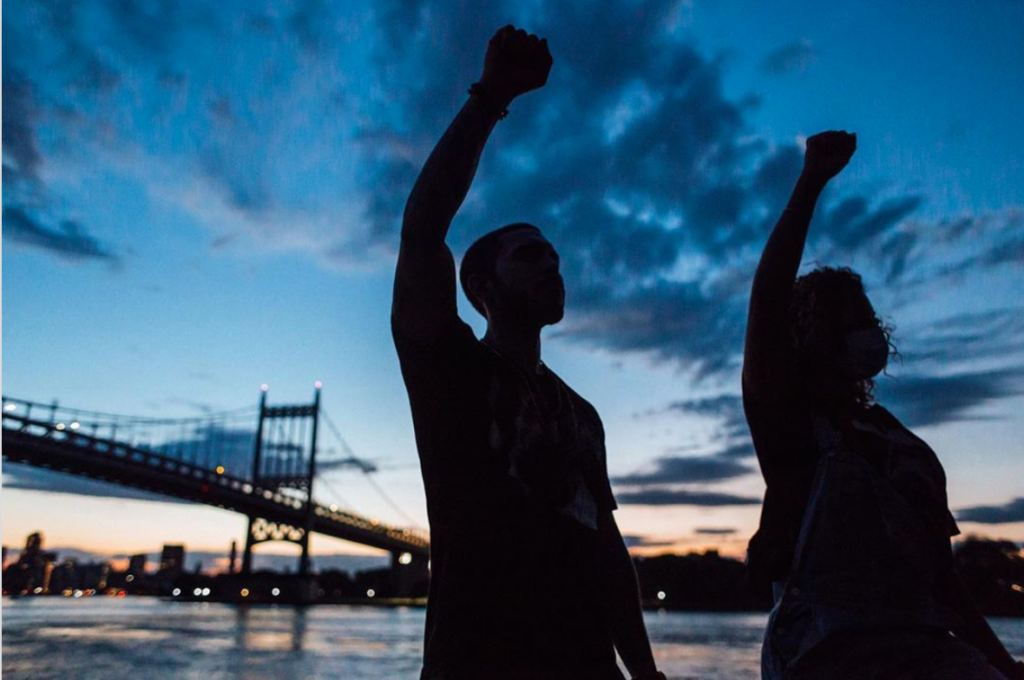 Image by Jon Taylor. Astoria has been the location of a handful of peaceful protests against police brutality and the killing of George Floyd. The protests took place at Astoria Park, Steinway St., and nearby Astoria’s 114th Precinct. Hundreds gathered to peacefully voice their support for Black Lives Matter, and… 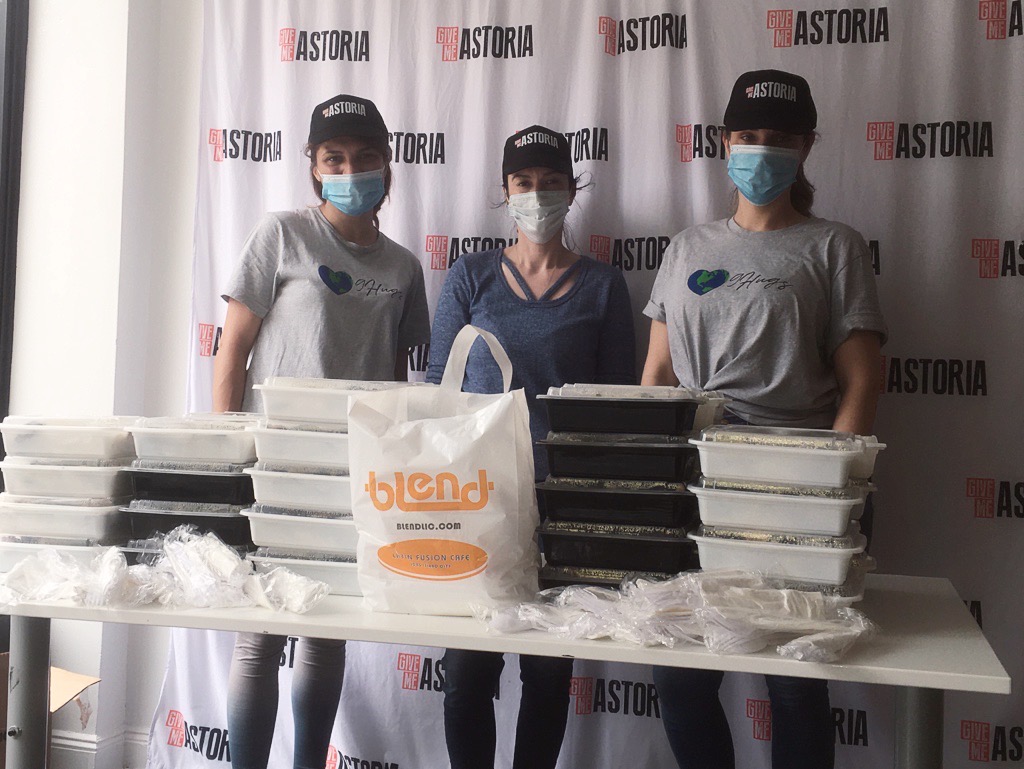 9 H.U.G.S. : Embracing Communities Around the World

During the current COVID-19 crisis, inspiring stories have emerged from around the world of communities coming together to help one another. One such organization is the New York-based 9 H.U.G.S. Established in 2013, 9 H.U.G.S has worked with nations around the world to benefit those who need it the most…. 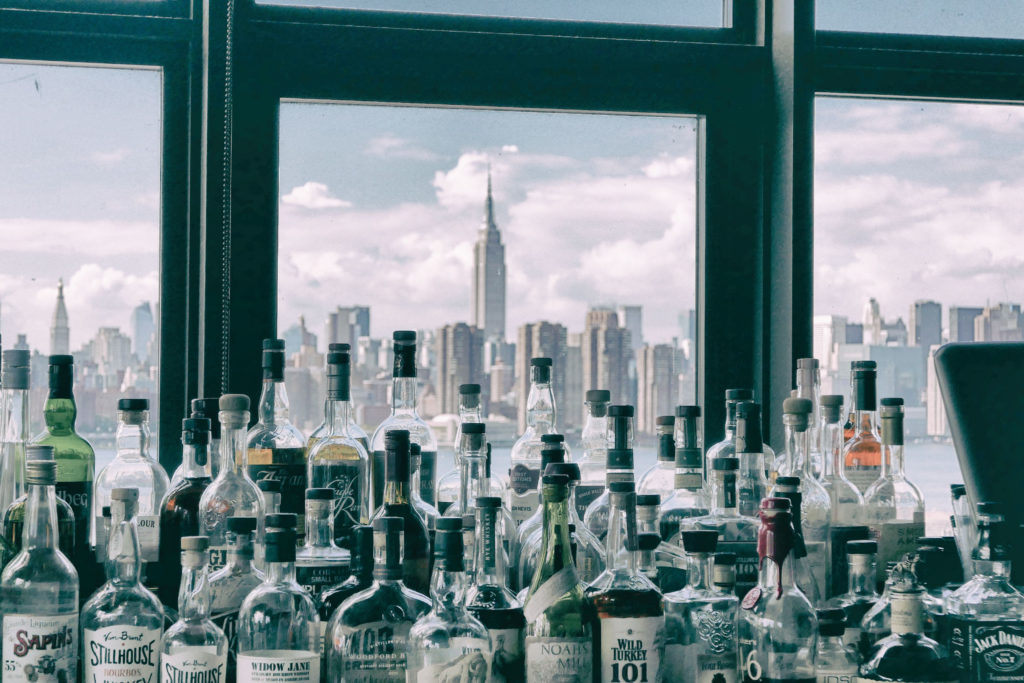 Mayor Bill De Blasio announced that the NYPD will be enforcing social distancing measures in 9 ‘bar-heavy’ NYC neighborhoods, including Astoria. According to the Mayor, the neighborhoods in focus are Astoria, City Island, East Village, Hell’s Kitchen, Long Island City, Lower East Side, Upper East Side, West Village, and Williamsburg…. 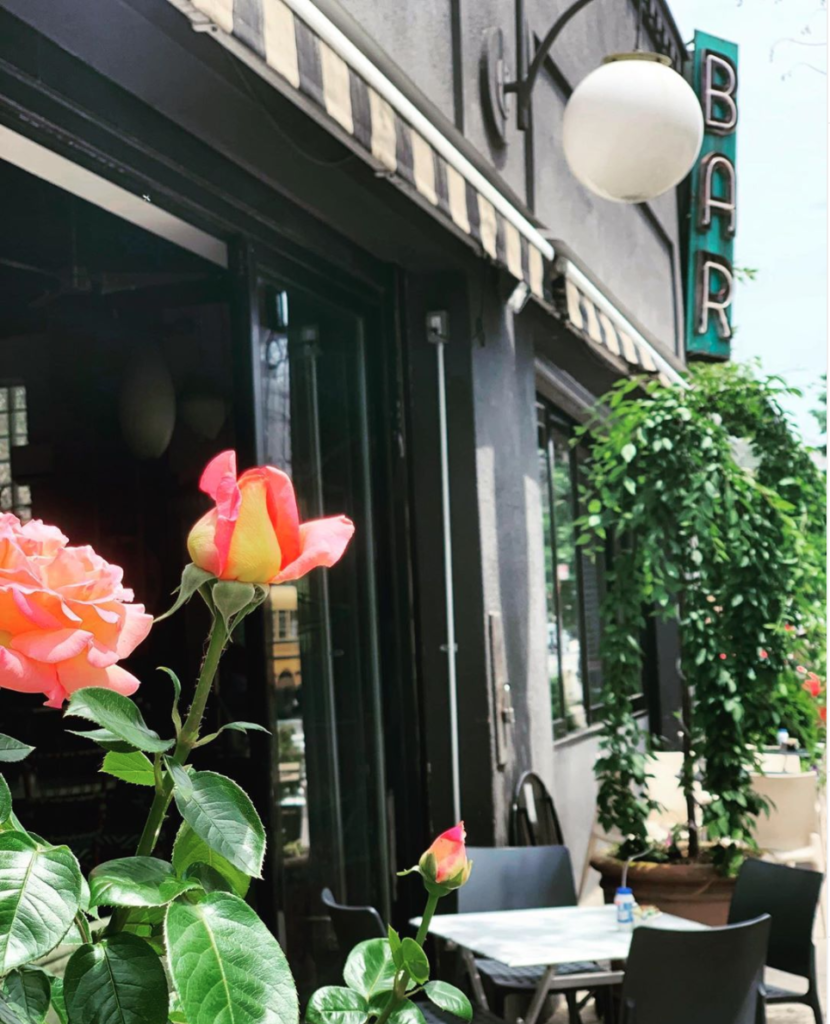 Image via Monika’s Cafe-Bar (@monikascafebar) Instagram. After over 20 years in business Monika’s Cafe-Bar, located at 32-90 36th St., is closing. Monika’s team announced the difficult decision to shut down on social media. The bar/restaurant has been closed since March 15th, when city restaurants were shut in order to prevent…

back to top
X